I joined a tour at 3:00PM with 18 others (there’s also one at 11:30AM). The tour goes from the sixth floor and works its way down to the second. Unfortunately, photography is not allowed on every floor.

We start off at The Open Studios on the sixth floor, where you can see an artist working away on their latest projects. It’s open every day and it’s a space that’s devoted to fostering communication between the public and the artists. On the day I went, sculptor Derek Haffar was busy working on his plaster casts while chatting with museum visitors. It’s great to see works in process and being able to get answers directly from the artists.

The fifth floor was the Doris Duke’s Shangri La exhibition, which in itself is not too exciting, but her story is fascinating. Duke University is named for her father (Princeton refused to change their name to Duke, no matter how much was offered), and was referred to as the “World’s Youngest Rich Girl” at age 12 when her father died. The tour gave a nice overview and background of her story.

Next, we take the stairs down to the fourth floor, The Art of Scent. Pod shaped indentations on the wall allow you to lean in and experience different scents through a puff of perfume that comes out of a small opening. Each indentation gives off a different perfume. On the same floor, a glass table is set up where you can use testers to dip into the same perfumes.

Third floor was an exhibition about glass, but I found it pretty dull. Second floor showed works by Daniel Brush who creates whimsical works of art (some that looked stunning, others just eh) but no photos were allowed for this exhibition.

After the 45 minute tour, which felt pretty rushed, I headed up to Robert, the restaurant/lounge on the ninth floor of the museum. The views of Central Park and Columbus Circle are really nice so try to get a table by the window.

First order of business, tea. I got the Nantou oolong. All their teas are from In Pursuit of Tea and it was very good, especially with such a lovely view.

And of course, dessert. Got a warm apple tart which was SO GOOD. Yes, all caps. The ice cream that came with it was lavender and topped with dried slices of apple. Kudos to the pastry chef, Benito Gregorio.

One thing that is a bit puzzling is the decor of the restaurant. It has a very strong 80’s vibe with the seats in fuscia, teal and silver. Shudder.

Looking down, you can see the work being done on the Columbus statue across the street. 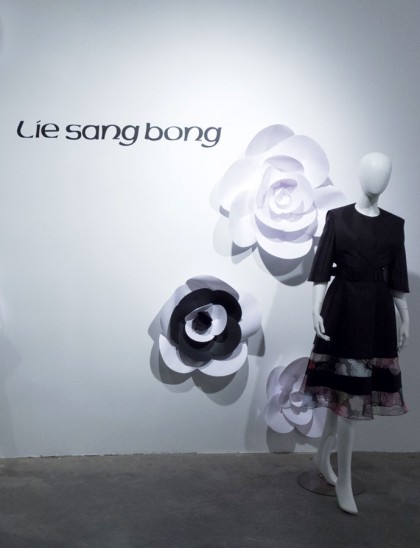 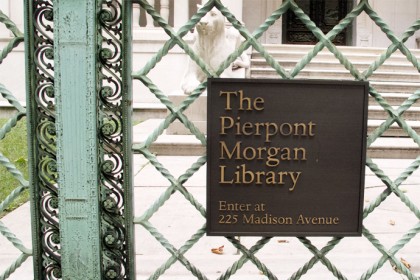 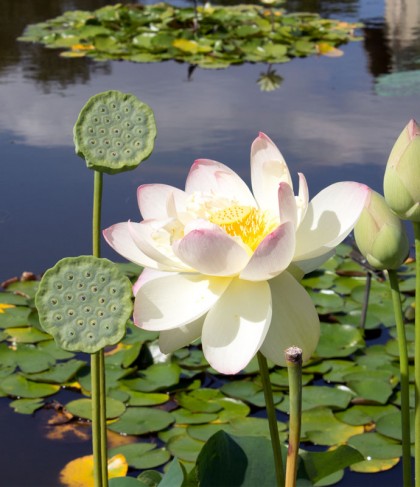 I'm a certified Tea Sommelier and a self-proclaimed iced tea master. I'm all about making tea EASY and DELICIOUS. Featured in: