Last summer, I went on a tour of the Tenement Museum and since then, have been wanting to go back to see all the tours offered. 103 Orchard Street is the museum Visitor’s Center and where all tours start. You can’t walk the museum on your own; you must be part of a guided tour and you can’t wander off at any point.

The museum has five floors of recreated apartments and each floor is a separate tour. The first tour I went on was the Hard Times ($22), which covers the second floor. This time, I went on Sweatshop Workers ($22), which visits the third floor. Each tour is about an hour long, but it usually goes about 10 – 15 minutes over. The apartments have been restored and recreated so we can get a glimpse into the lives of the people that actually lived in them. It’s fascinating.

Photos aren’t allowed inside, so the following are from the Tenement Museum’s Flickr page.

Each tour group is maxed out at 15 people, but really, I wished they kept it to 10 at most. It’s super cramped and stuffy inside so it can feel claustrophobic really fast. On my first tour last summer, about three people left the tour within the first five minutes inside because they were about to pass out. No joke.

The tour guides are good, although they tend sound like they’re talking to second graders in a classroom setting. A lot of “can anyone tell me…” and “what do you see here?” which can get a little old.

If you’ve never been, it can be a little confusing to figure out where to start since there’s isn’t a highlights tour. Each tour provides an overview of the building so it’s just up to you where you want to start. A suggestion is to start from the top floor and work your way down since they go from the lives of the earlier residents of the building and descend down to the later residents. But, if you’re not good with climbing a lot of stairs, you may want to stick to the tours on the lower floors.

I’m already planning my next trip back. After you go on one tour, you want to go on them all. 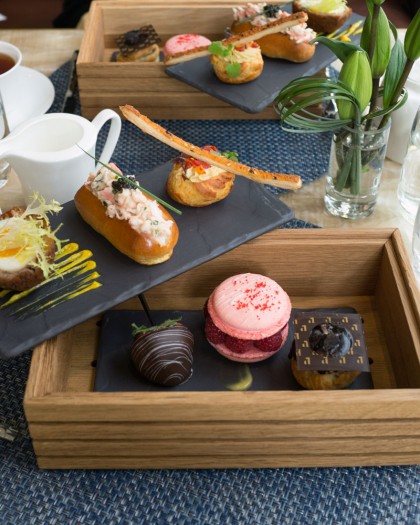 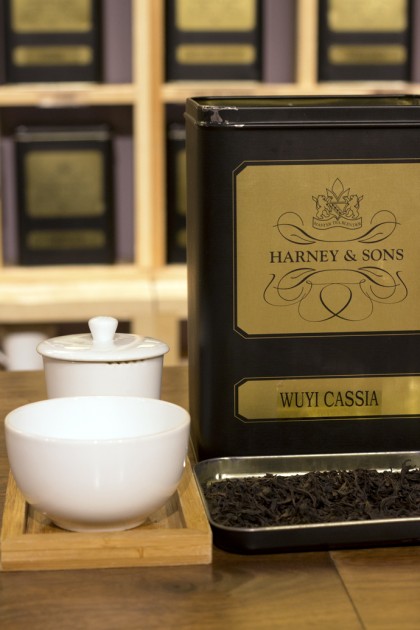 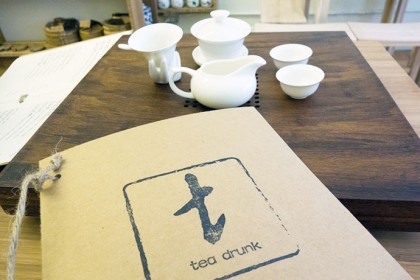 How to Get Rid of Hiccups