Ceylon tea has a great bold flavor that’s perfect on its own or with milk. It’s a great tea to drink hot or iced — see how to make it properly. 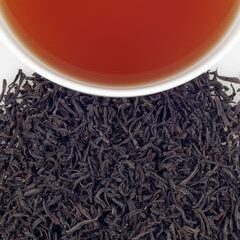 This Ceylon tea is made in Kenilworth, one of the oldest tea estates in Sri Lanka.
SHOP NOW

Go for filtered water instead of tap water to boil. Your tea will only taste as good as the water you use.

I always use an electric kettle with a temperature setting instead of boiling water on the stovetop.

Boil extra water to use for warming up the teapot.

Pour some hot water into a teapot. Swirl the water then throw the water out.

Tea Sommelier’s Tip: Warming up the teapot is an important step to brewing tea properly. This step makes sure that the boiled water stays hot and there isn’t a big temperature drop when steeping the tea.

Don’t forget to keep the lid on nice and tight to keep the tea hot while it brews. Don’t brew it for more than 5 minutes since it can make your tea bitter.

Ceylon tea is so refreshing as iced tea!

STEP 1: Put Ceylon tea and water in a pitcher or glass container.

STEP 2: Cover pitcher and put in refrigerator for at least 12 hours.

Ceylon tea can be left to steep for up to 24 hours, depending on how strong you want it.

One of the great things about cold brewed tea is that it’s already cold, so ice is optional.

Simple syrup is the easiest way to sweeten iced tea since it mixes in the easiest. To make it at home, just mix equal parts sugar and hot water until the sugar dissolves.

Ceylon black tea has a full, bright flavor with a citrusy aroma. The bold flavor is the reason it works well with milk and sugar.

Are there any calories?

Loose tea is the best choice for high quality Ceylon tea since unbroken tea leaves produce the best flavor. Although a lot of this tea comes in teabags, go for tea sachets first if loose tea isn’t an option since it gives the tea space to expand.

Is Ceylon tea a real tea? 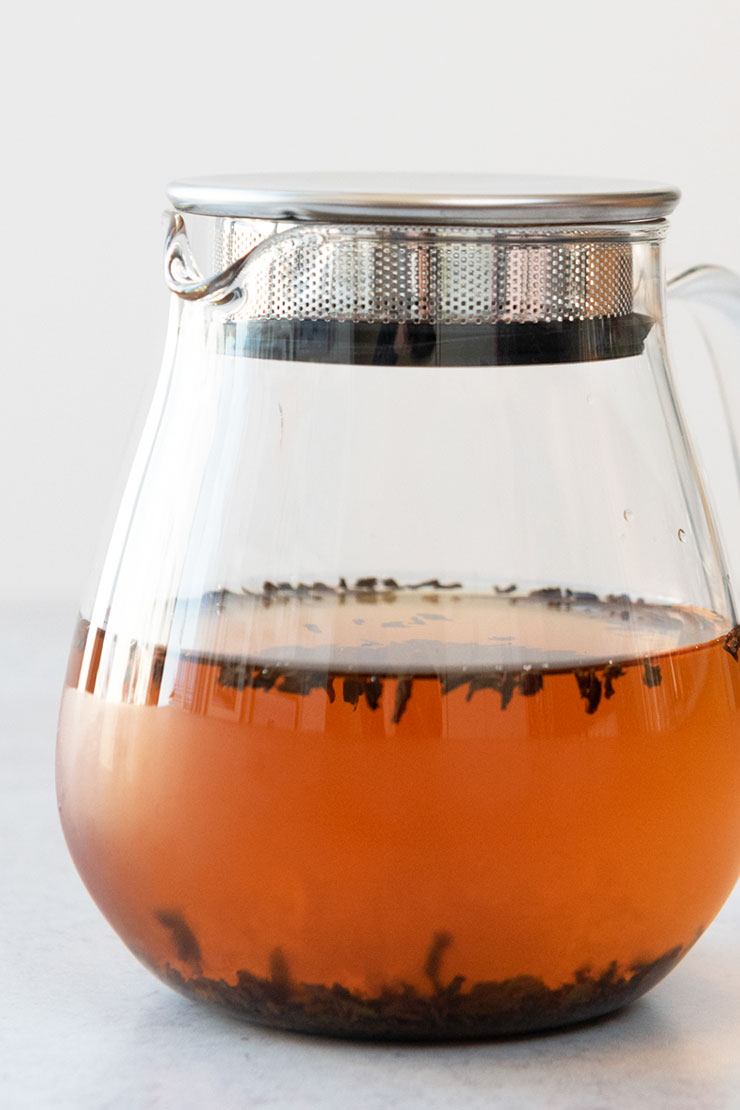 TO MAKE COLD BREW CEYLON TEA 1. Put Ceylon tea leaves and cool or room temperature water in a pitcher or glass container.  Filtered water is best. 2. Cover pitcher and put in refrigerator for 12 hours. 3. Strain tea leaves and pour tea into a cup. Ice is optional since the tea is already cold.
Did you make this recipe?Mention @ohhowcivilized and use hashtag #ohhowcivilized!