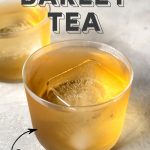 Barley tea is a staple in Korea and it’s brewed all year-round, prepared hot and cold. See how to make barley tea properly using roasted barley kernels and tea bags. 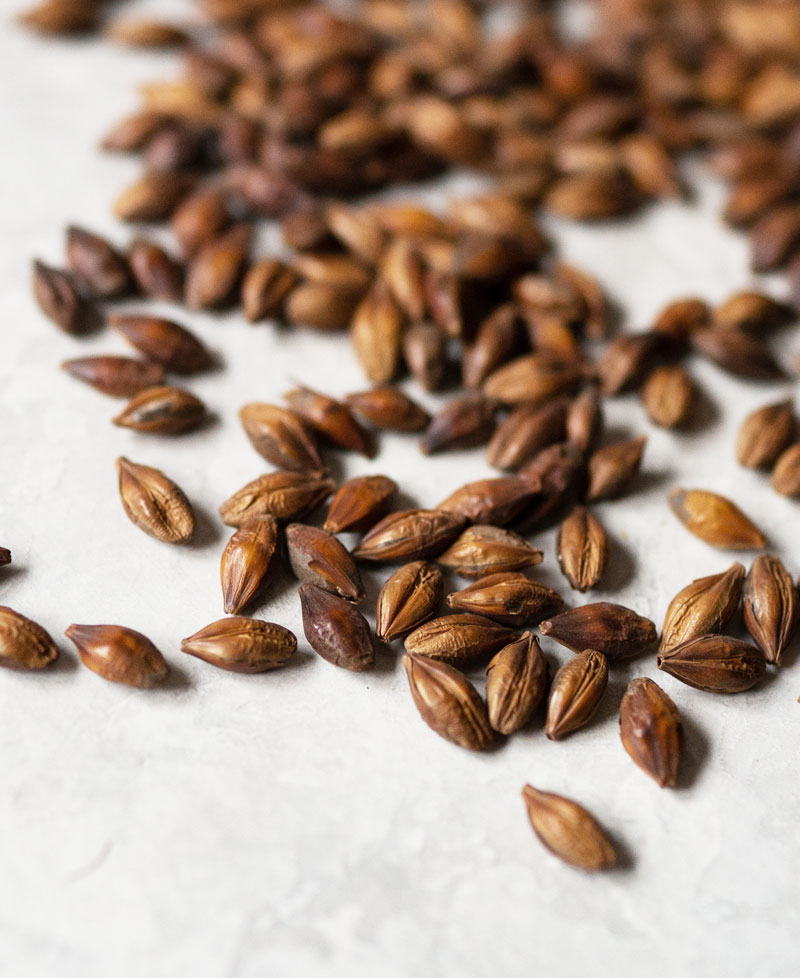 Barley tea is an infusion of roasted barley kernels in water.

This post contains affiliate links, which means I may receive a small commission, at no cost to you, if you make a purchase through a link. 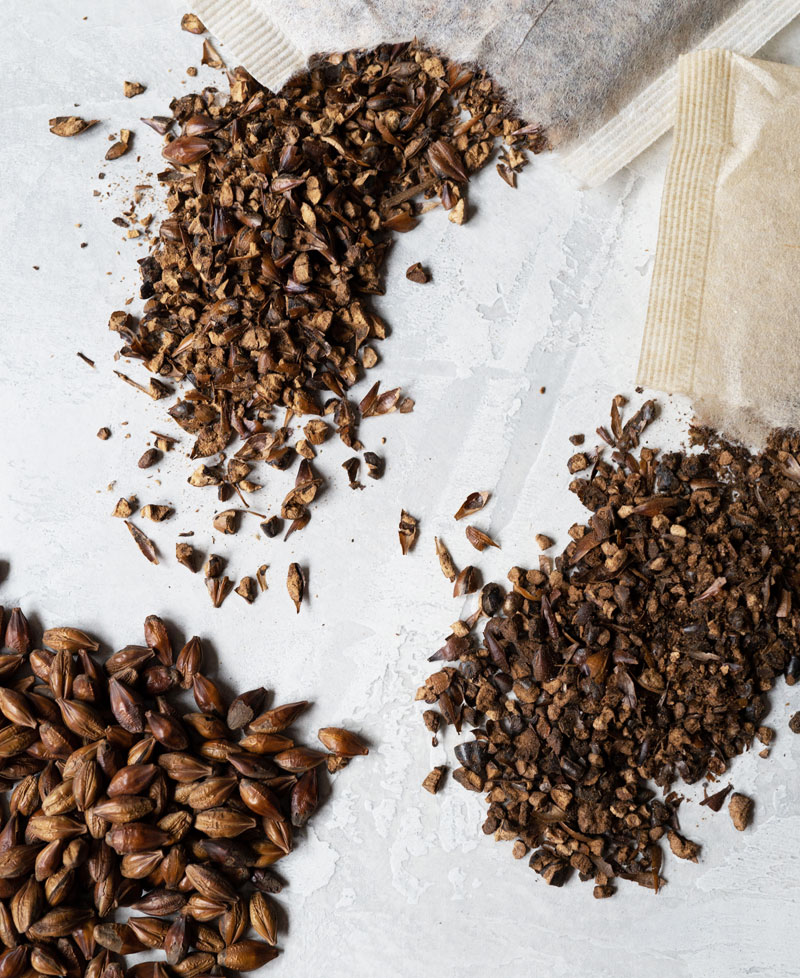 Whole roasted barley takes longer to brew but it’s my preferred method to make hot barley tea since the taste is so much more well-rounded and smooth than barley from tea bags.

Barley in tea bags are not whole barley kernels but crushed barley. Having smaller pieces means the brewing process is made quicker but it lacks the depth of flavor you get from the whole kernel.

What does barley tea taste like?
It has a toasted, nutty taste. I hear it’s a bit of an acquired taste if you’ve never had it.

Is there caffeine?
Barley tea doesn’t contain any caffeine, which is why it’s great to drink all day and night.

Are there any calories?
Each serving has a whopping 2 calories.

Is barley tea a real tea?
Barley tea is a tisane, or an herbal tea so it’s not a real tea. Real tea has caffeine and comes from the camellia sinensis plant.

Do you add milk or sugar?
Milk or sugar isn’t added to traditional Korean barley tea.


How do I store barley tea?
It’s best to store any type of tea and tea bags in an airtight container to avoid exposure to light, odor, and humidity.


RELATED: How to Store Tea Properly

Join my free email list to get my tea cheat sheets! 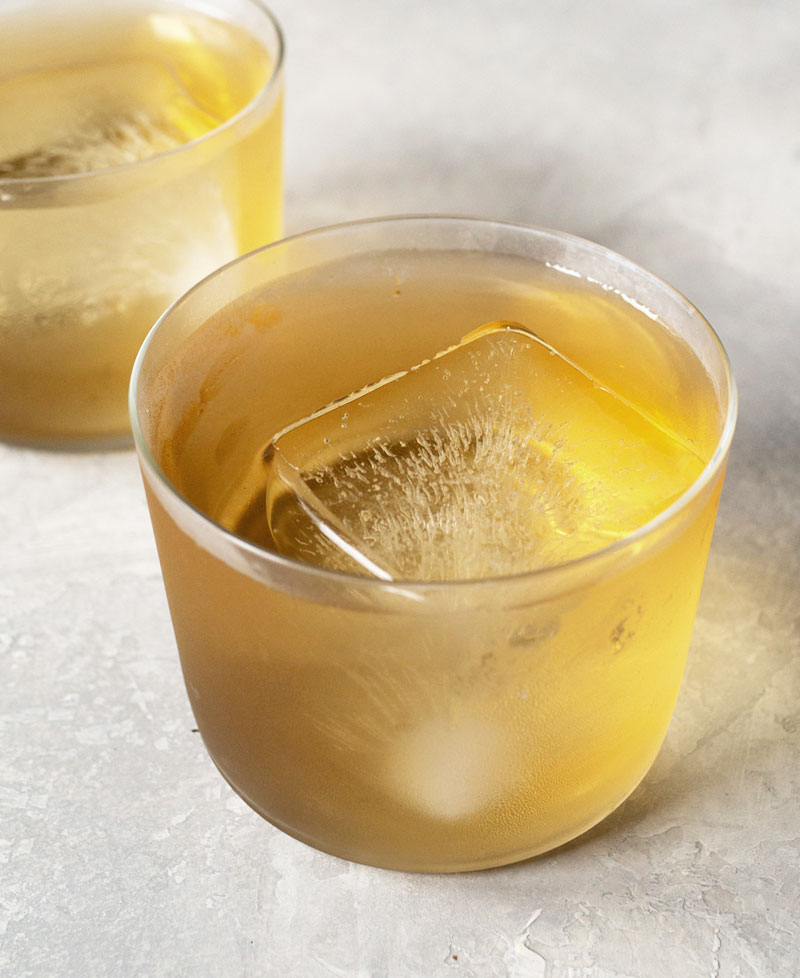 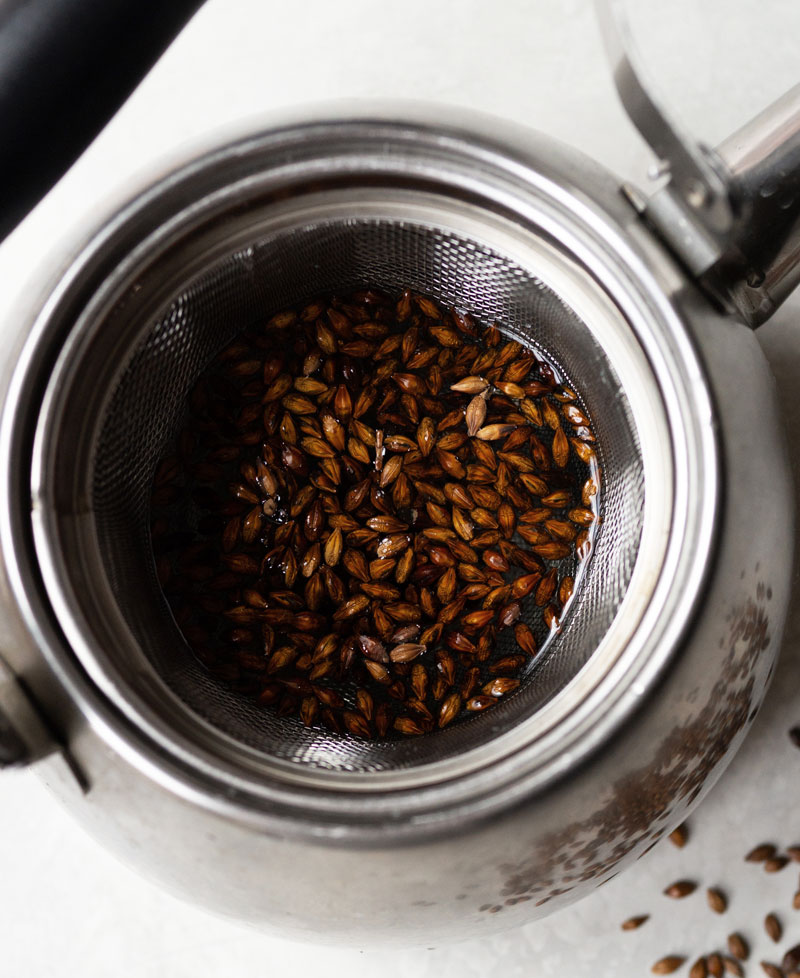 How to Make Barley Tea Properly

STEP 1: Combine water and barley kernels in a kettle.

The formula is 1.5 teaspoons of barley kernels for every cup of water.

I usually make 4 cups at a time using a kettle with a mesh strainer so that’s using 2 tablespoons of loose whole roasted barley.

The best tea is one made with the best water. Use filtered water.

STEP 2: Bring to a boil, turn off heat, and steep for 5 minutes.

On the stovetop, bring the water to boil. After water comes to a boil, turn off heat and steep for 5 minutes. If you want a strong brew, steep it for 10-15 minutes.

Brewing it for longer will result in a darker color and stronger taste.

You’ve now got yourself a nice cup of barley tea!

The best way to make iced barley tea is to cold brew it. Cold brewing is a method where you use cold water to slowly steep tea.

Cold brewing takes longer than making hot tea and then cooling it down, but it’s my preferred method to making any type of iced tea.

STEP 1: Put barley tea bag and water in a pitcher or glass container.

No need to boil any water when it comes to cold brewing tea. Use cool or room temperature water.

As with any tea you make, use filtered water for the best tasting drink.

Each barley tea bag makes 4 cups, or one quart, of tea. I like using this cold brew glass pitcher.

STEP 2: Cover pitcher and put in the refrigerator for 1-2 hours. 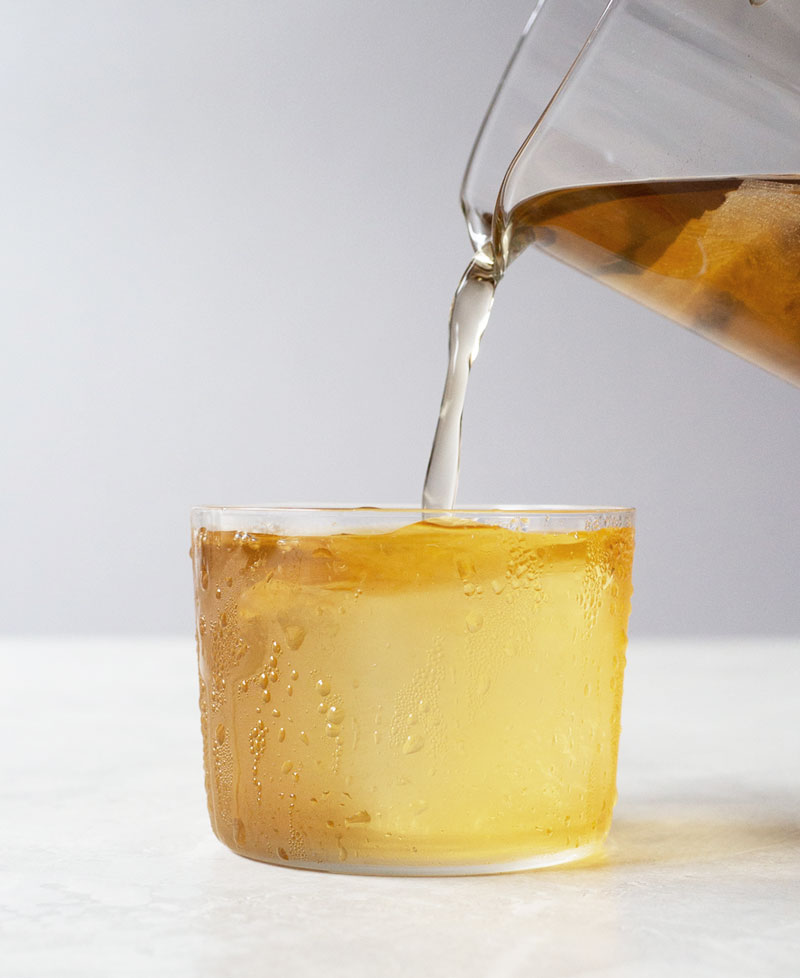 STEP 3: Discard tea bag and pour tea into a cup.

Because cold brewed tea is already chilled, you don’t need to add ice if you don’t want to. 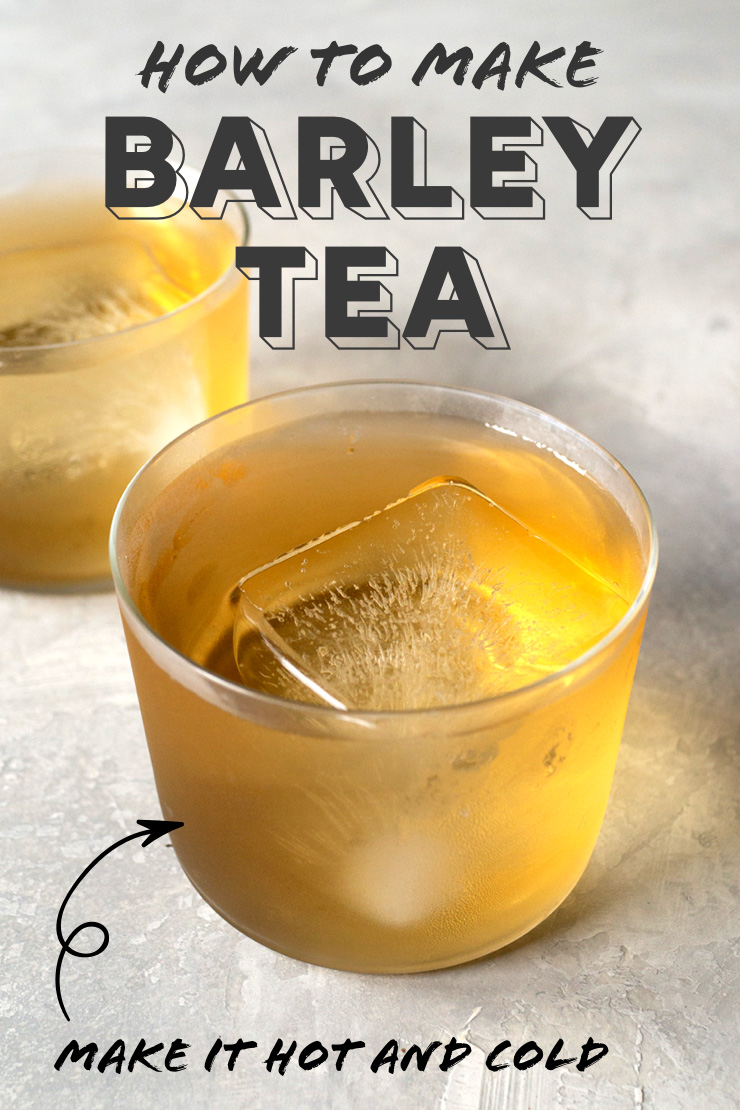 4 thoughts on “How to Make Barley Tea Properly”